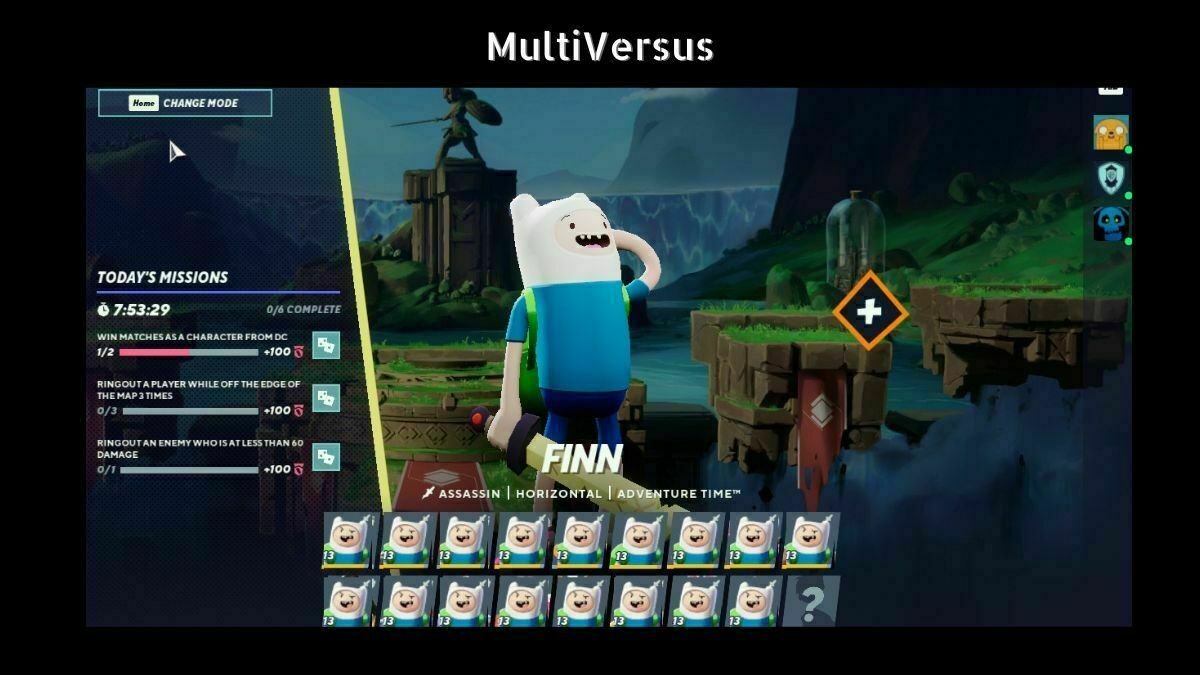 7 Things You need to know Before Playing Multiversus

MultiVersus is a free-to-play fighting game. MutiVersus brings together many familiar characters for you to fight with. It is published by Warner Bros and Interactive Entertainment, based in Burbank, California.

MultiVersus is an open beta free-to-play game that launches on July 26 Tuesday. You can play MutiVersus beta on PlayStation and Xbox.

The good news is that MutliVersus is free to play, so there is no cost involved with jumping in and giving it a go once it releases.

Although free to play, many characters must be earned through gameplay and unlocked early. You need to spend real money or in-game currency.

The full MultiVersus roaster of characters :

Things you should know before playing Multiversus:

Characters need to be unlocked understandable that some characters in MultiVersus will cost you real money to unlock. The game starts with Shaggy, Jake, Tez, Looney Toons etc. You can use gold, an in-game currency, to unlock new characters.

Locking the desired character depends on their cost, like Arya Stark is 3000 gold while Batman costs only 2000.

It is advisable to complete MultiVersus primary training mode. If you skip it, the option to do it is on the main menu screen. The training will teach you the basics of playing MultiVersus, and also, you can unlock Wonder Woman. The glossary will help you familiarise yourself with the inner workings of MultiVersu’s unique gameplay mechanics.

Players will get better results and also more wins if they know what strengths they want to play before jumping into a match. You will either pick characters that work well with one another or figure out what skills you can use so that it would benefit everyone.

You can try out different character combinations. Just keep their strengths and weakness in your mind.

One of the exciting things in MultiVersus is how each character’s moves can affect the world around them. Example- Bugs bunny can dig a tunnel under the ground and pop up to attack his opponents. His teammate will use this tunnel to escape.

Superman can freeze projectiles with his deep breath, stopping them before they hurt. He can also freeze an ally’s projectiles. If your teammate is on fire, you can send deep breaths their way to cool them off.

Bugs bunny is a character with several game-altering abilities. Bugs will dig into an acme bag and pull-out random items. Whenever he dives underground, you cannot harm him. You can also try KO for someone with ability but not activated because it’s on cool-down.

MultiVersus control will take some time to get used to it if you are a smash player. You will get a basic attack, jump and dodge buttons. The issue comes when your character can perform a strong attack or throw a projectile using the same button.

You cannot change the game’s basic fighting system. You can change the setup to Legacy, switching the buttons to get a better mirror Smash Bros. you can even change things such as input buffer holds and horizontal and vertical dead zones.

If you keep the same attack repeatedly, you will see a screen prompt saying “attack decay, ” meaning that a particular move has caused damage. To avoid such a situation, you need to mix things up. You can try another smash attack. After a few hits with a different move, the decay will vanish, and you will be back to drop kicking Superman.

Attacks are not equal in MultiVersus. There is a difference between normal and special attacks. The damage is increased based on the percentage of an opponent’s health at the time. You should know which move does what will give you victory in a fight. For example- an action that breaks Armor is a good option when facing Iron Giant. Also, the slower attack will not work in Arya Stark.

Is MultiVersus on Switch?

MultiVersus is currently only in the Beta phase and is on a few platforms. Developers do not plan on bringing the MultiVersus on Switch.

It is confirmed that MultiVersus is not coming in the Nintendo switch also. MultiVersus is currently available on PC, PlayStation 4, PS5 and Xbox series.

If you want to download MultiVersus on PC, you can head to the official product page on Stream or Epic Games store- you will get the game from there.

If you are looking to download it on PS4, you can do it from PlayStation Store and select the option to download the game.

Also Read : How to make money with a Roku channel: A comprehensive guide for 2022

You can download MulitVersus from the Microsoft Store for Xbox One and Xbox series.

MultiVersus is a free-to-play platform fighter game that will let you team up with or against your friends using the world’s most famous characters such as Batman, Superman, Bugs Bunny, Wonder woman and so on. MultiVersus is a cross-play title which will allow you to play with your friends regardless of which platform they are playing on. Playing MultiVersus looks like it could be a lot of fun.

Also Read : What is wordle online & how to play it – Everything about the world-famous game 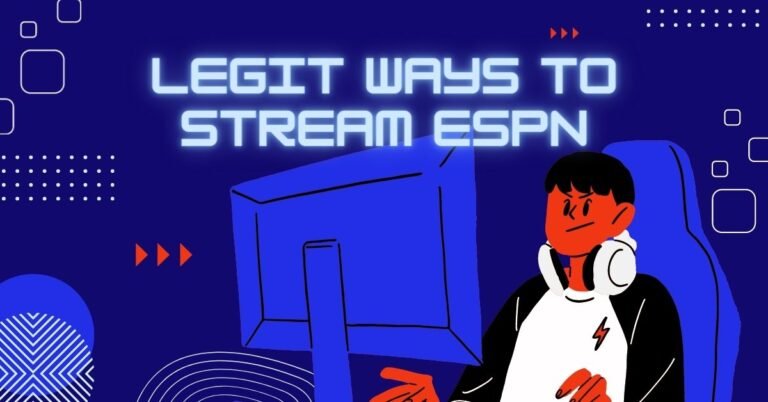 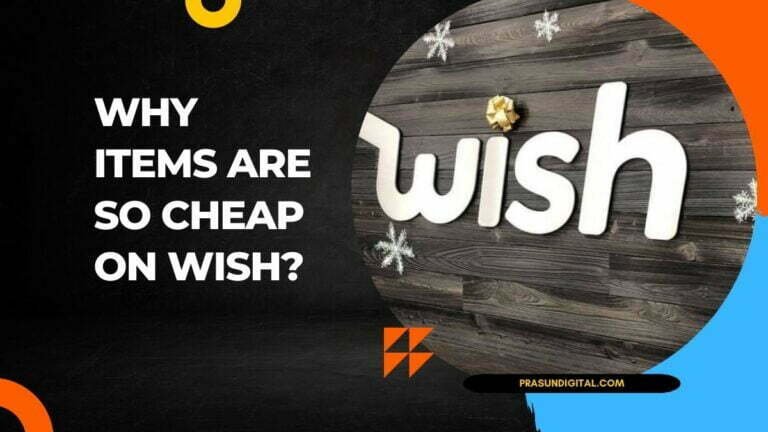 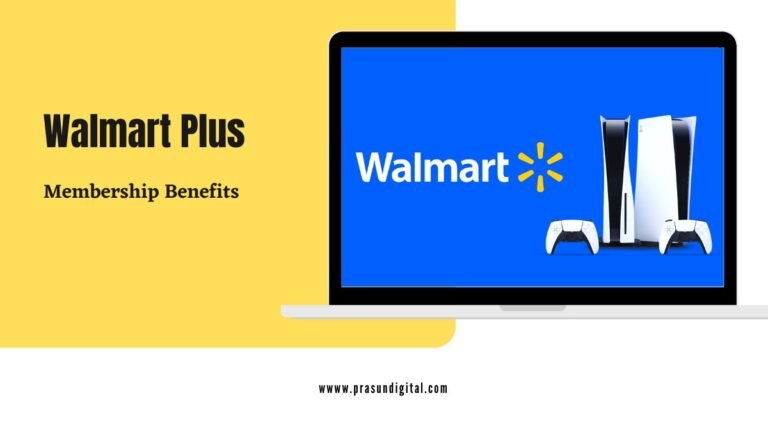 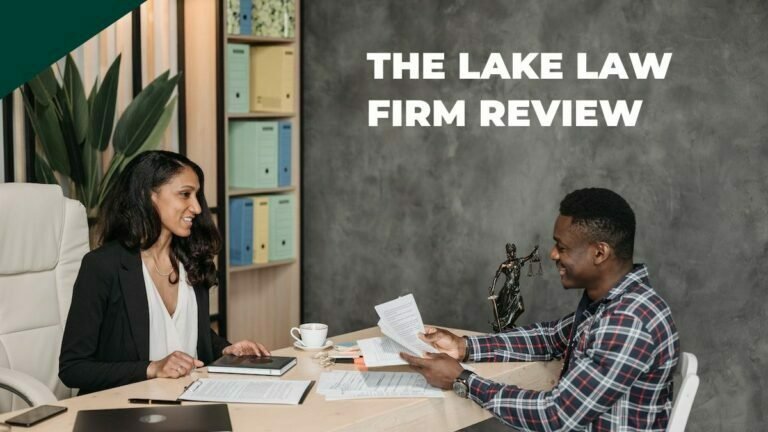 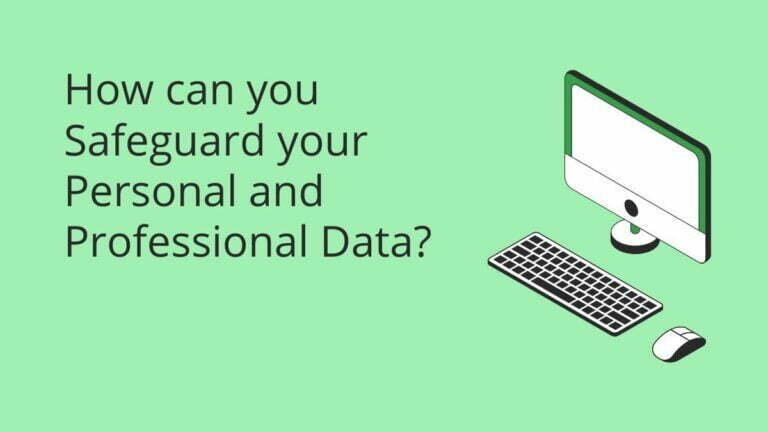 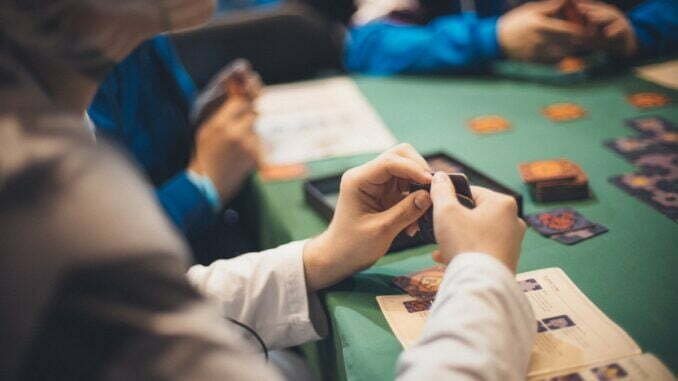 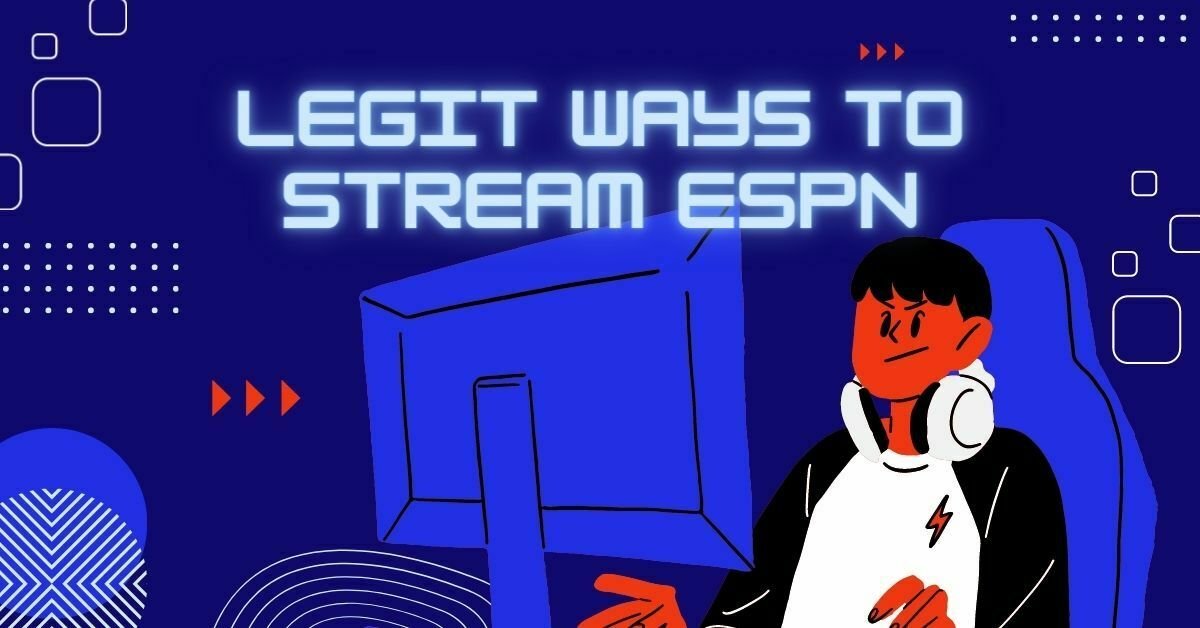 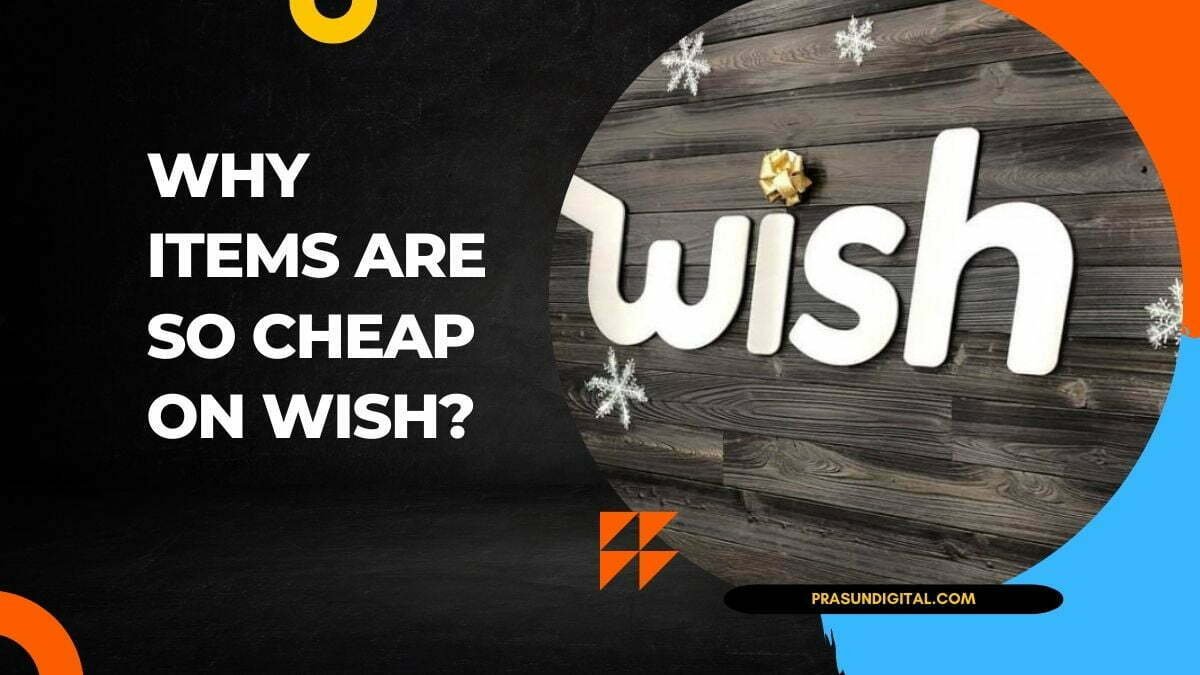